Non-Biological Human Consciousness is basically creating or replicating a human as a non-biological system. This means that the mind would be built with artificial neurons and the body would be built with artificial senses and artificial limbs. Being a non-biological system would remove many biological limitations. For example, the firing rate of neurons could be increased, the size of a human could be decreased, and the lifetime of a human could be increased. 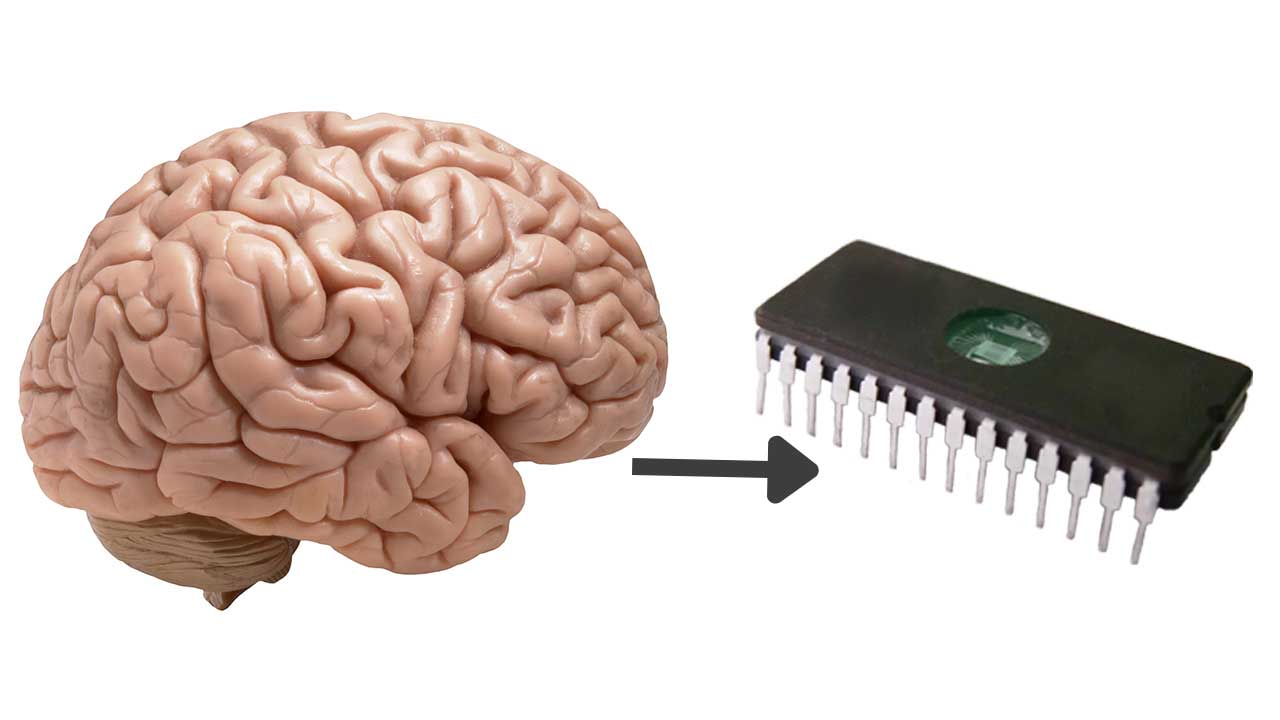 The result would be that humanity could grow from a population of 8 billion people to a population of trillions of people in a relatively short time frame while also consuming fewer resources. Each person would be able to experience time faster and get more work done in a shorter time frame. This should drastically increase scientific progress.

Many people talk about artificial intelligence and machine learning as categories of science where machines can act independently. In reality, this type of logic is very limited and is simply advanced algorithms that are being run on digital logic. Neuromorphic computing is more promising but so far researchers have failed to incorporate designs that are anywhere near the connectivity of the human brain.

To achieve nonbiological human consciousness we are going to need to create entirely new technology. Nothing we currently use is going to work. If we are going to explore deep space the device will need to be able to operate at a few degrees kelvin for millions of years. We do not build many devices to operate at that temperature and most computer hardware is lucky to last 10 years.

At the Global Science Network, we will work thoroughly from first principles to build artificial neurons that are functionally equivalent to biological neurons. This will be the first step to building non-biological humans. Creating a new person will be easier than replicating an existing person. This means the best path forward will likely be to build a large number of non-biological humans so they can advance the technology to a point where existing humans can be replicated.

An important note is that when we do build a non-biological person it will be a human, not a computer. You will not program in any programing language. You will raise the non-biological person just like you raise a human baby. It will need to learn everything it knows. It will not be a cyborg that is going to take over the world. It will be able to make good decisions and bad decisions just like any other human.