If we are successful at doing this we will be able to replicate human consciousness on a fraction of a gram of carbon and travel beyond the visible universe and into virtual space. Right now most of our content is presented on our youtube channel. 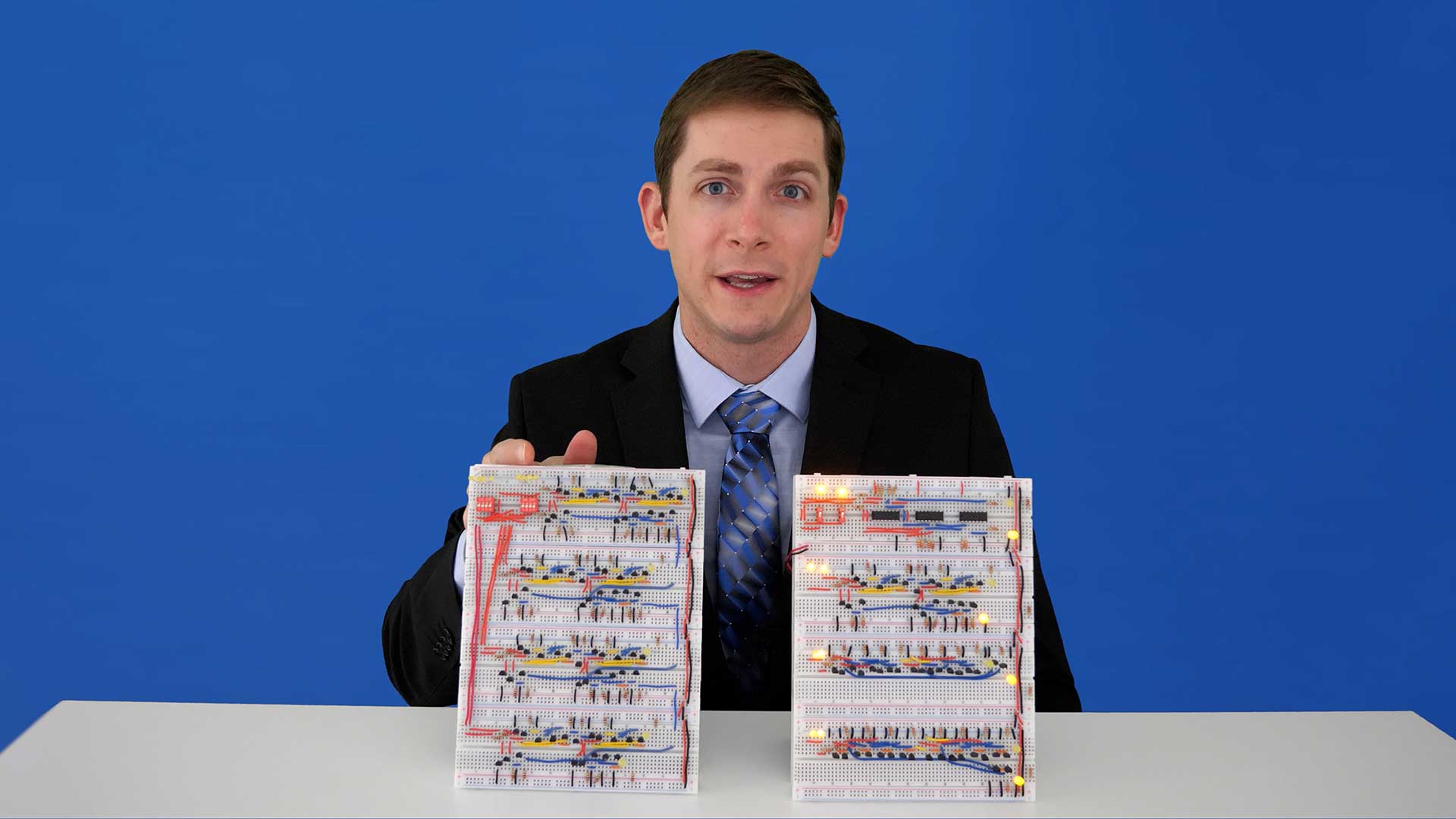 How are we going to be able to complete such challenging tasks? Well, we are going to have to change the way we do science. The current population on earth is 8 billion people. We are the ones that have to get this work done. My goal is to have 1 percent of people work full-time on these projects and in a highly collaborative way. That would mean having 80 million people working full-time on creating non-biological humans. If we are successful non-biological humans will also be able to help with the project. Right not though we can only rely on each other to get work done.

Also, realize that no one person or a small group of people can make this happen. Even in a person had 200 billion dollars they can only employ about 2 million people for one year at $100,000 per person. Also, these people are already working so we need to get smart people that are not working on these projects to start working on these projects. If we just hire people that are employed and universities doing research to then work for a private company doing similar research there is little gain. We need people to focus on important projects that have a larger impact.

We need to employ 80 million people for about 30 years. This may seem daunting but remember this is only one percent of the world’s population. Why is it that so many people are working on worthless projects? I see so many well-funded research projects that even if they hit all their goals and complete the project in 5 years the impact is very small.

Besides just having a large number of people working on the projects we need to have a large number of people working in series.  If ten million people do 30 years of work in parallel, we as a society see 30 years of progress. If those same people work in series, in theory, we can make 300 million years of progress. The idea is not to do secret research you do not tell anyone about. This is basically useless.

What this means is that each thought that progresses science would need to be known by the other research as quickly as possible. Restricting information because it is classified, proprietary, or to limit competition in research or industry is not going to work.

The good news is we have a lot of mind power at our disposal. The key is to get those minds focused on meaningful projects. There are 3.159 billion seconds in 100 years. There are 8 billion people in the world. This means you could talk to each person for less than three seconds. When you take into account sleep it would be less than two seconds. This shows that each person does not have to do tons of work to come up with the best information one person could know. Each person only needs to do about 2 seconds of work that everyone should know about. If we make our 80 million people and each person works for 30 years. A person only needs to come up with less than 12 seconds of new information that everyone should know.